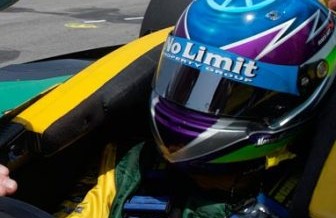 We’ve heard many Spanish people saying “Fernando Alonso is a pilot.” Alonso is a racing driver.

Logically, a person who drives is called a driver.